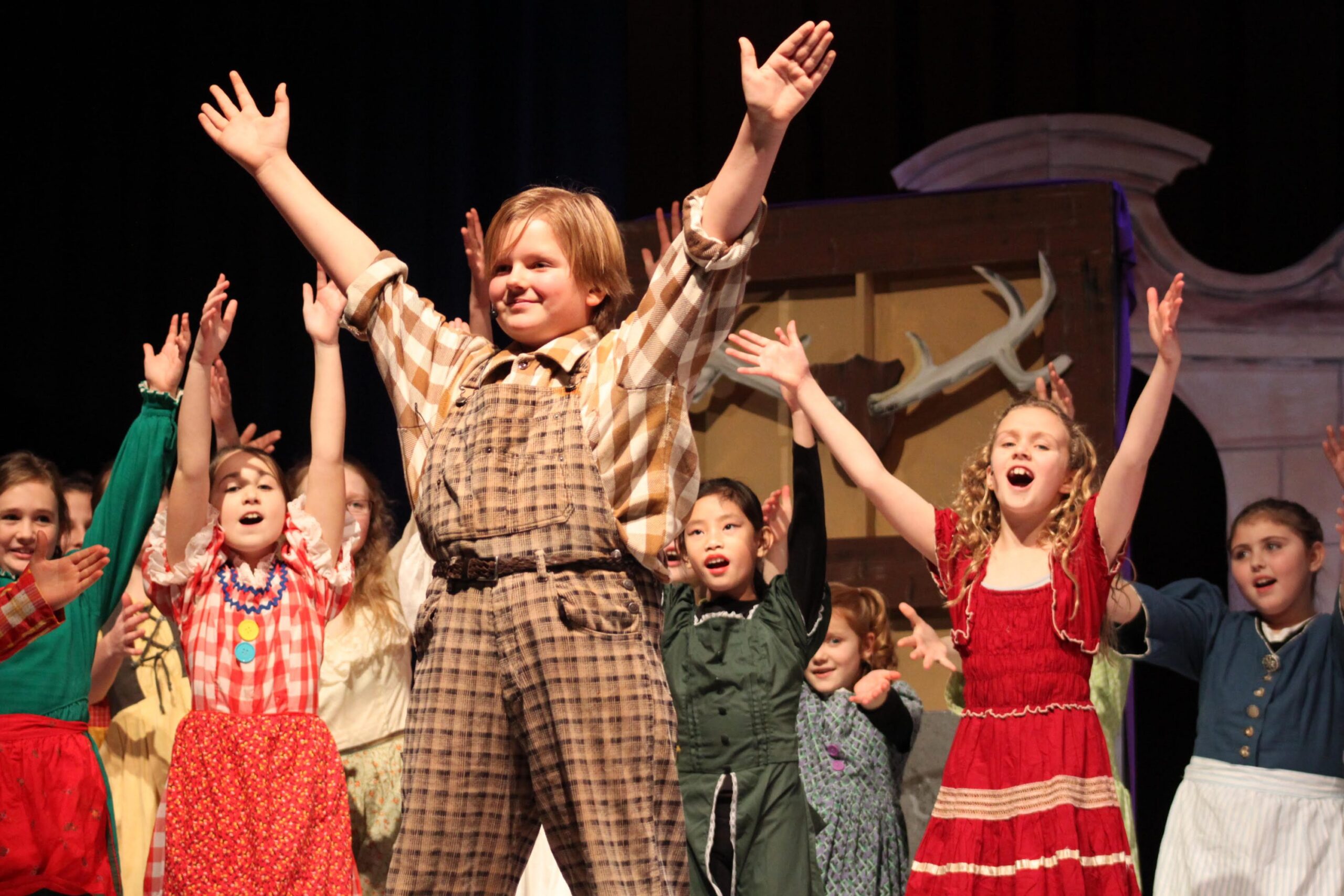 About Us – Acting Out Productions 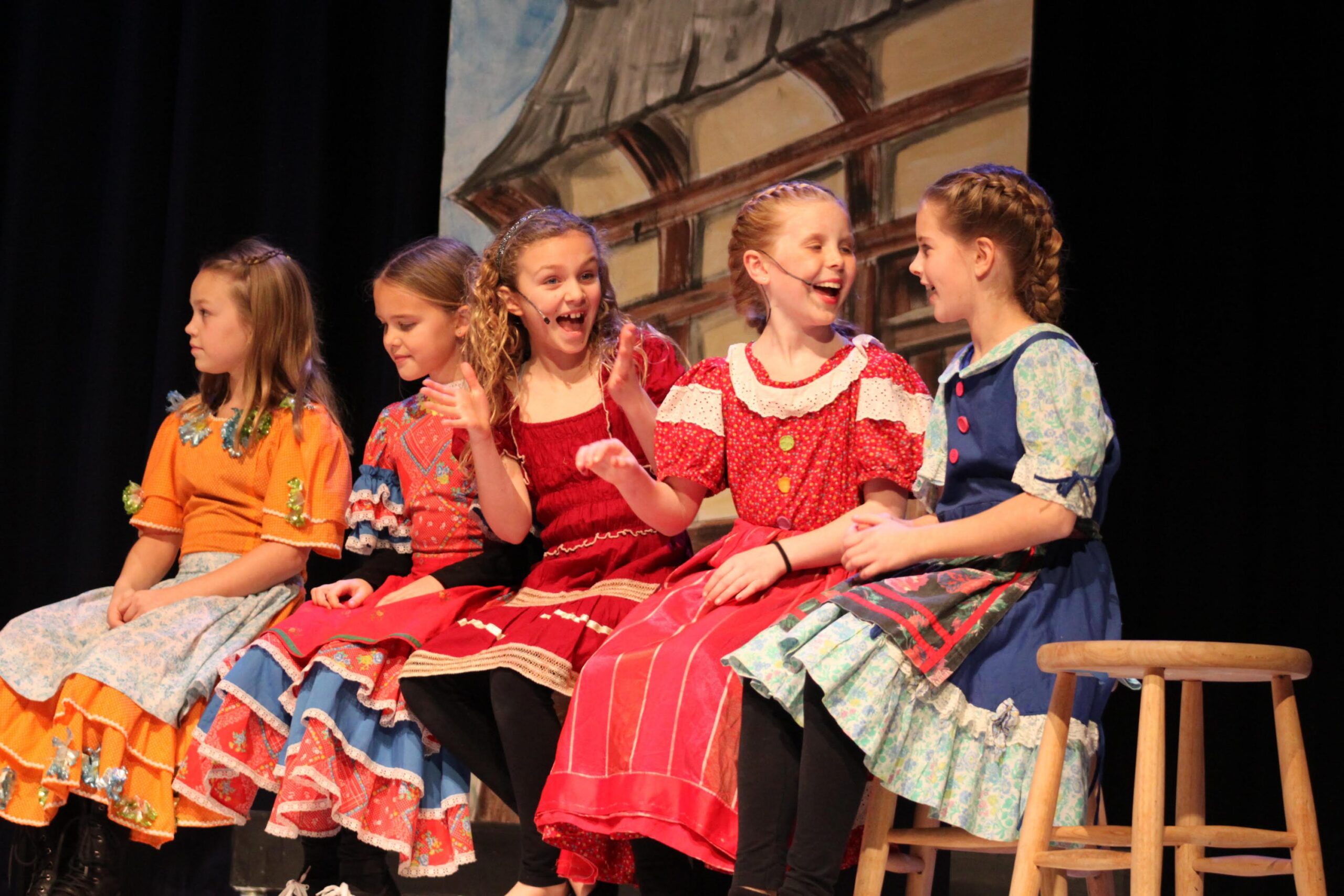 Now working in collaboration with the Actors Studio of Newburyport, we look forward to offering in-person experiences beginning this Summer and expanding into the Fall.

Click here to check out
our Classes at Acting Out 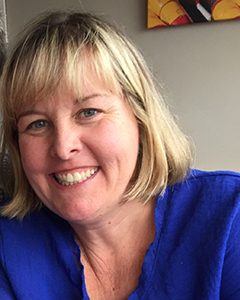 Acting Out Productions is led by Deirdre Duggan Budzyna who has a Master’s Degree in Creative Arts in Learning from Lesley University and a degree in Theater and Education from Mount Holyoke College.  Deirdre has directed children’s theater at The Firehouse Center for the Arts, the Bresnahan School and the Immaculate Conception School in Newburyport.  Deirdre is currently an early childhood education professor at Northern Essex Community College where she teaches Expressive Learning and using Multiple Intelligences in the classroom. A theater educator for over 30 years, Deirdre believes in the power of the arts to transform lives. 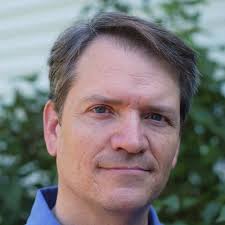 John Budzyna has worked in professional and community theatre for over 30 years.  In addition to directing shows with Acting Out Productions over the past 15 years, at the Firehouse Center he has directed AVENUE Q; I LOVE YOU, YOU’RE PERFECT, NOW CHANGE; SPELLING BEE, SOUND OF MUSIC, TO GILLIAN ON HER 37TH BIRTHDAY.  John holds a B.A. in Theatre from SUNY Albany and a Masters Degree in Management from Lesley College.  www.johnbudzyna.com 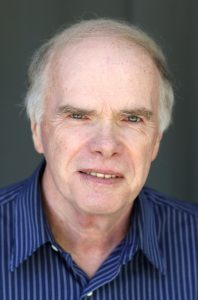 JACK NEARY has written and directed many plays for Acting Out, including FINAL CURTAIN, THE GREAT FAIRY TALE CAPER, THE BIG SNORE, and THE LEGEND OF SLEEPY HOLLOW. He is the author of TRICK OR TREAT, recently produced off-Broadway at the 59E59th Street Theatres, starring Emmy Winner (NYPD BLUE) Gordon Clapp. His previous collaboration with Mr. Clapp was AULD LANG SYNE, the recipient of five New Hampshire Theater Awards, including best Professional Production, and was subsequently produced by New Century Theatre and Gloucester Stage. His latest play, MOONGLOW, will be produced in the 2021-22 30th Anniversary Season of the Players’ Ring in Portsmouth, and the touring production of FIRST NIGHT, produced by Acting Out, will be presented this July at the Deertrees Theatre in Maine. Another new play, THE STANDS, is currently a Semi-Finalist for the Ashland (OR) New Plays Festival. Other recent plays are THE PORCH and KONG’S NIGHT OUT, introduced at the Lyric Stage Company of Boston, and recently published by the Dramatic Publishing Company. His earlier play, TO FORGIVE, DIVINE, was purchased by Walt Disney Pictures. As an actor, he has appeared on screen in THE TOWN with Ben Affleck and BLACK MASS with Johnny Depp. He is a member of the Dramatists Guild, Actors’ Equity and SAG/AFTRA. His web site is www.jacknearyonline.com .