Award-winning historical novelist Anne Easter Smith is a native of England, who spent part of her childhood in Egypt. Educated at an English boarding school, she arrived “for a two-year lark” in Manhattan as an executive secretary from Swinging ‘60s London—and never went back. She married a US Air Force officer, who wound up as Air Attache to the US Embassy in Paris for three years. Several years later, she became the Features/Arts Editor at a daily newspaper in northern New York State, and went on to publish articles in several national magazines, which gave her the confidence to embark on her first best-selling novel, A Rose for the Crown. Anne’s muse is the recently re-interred King Richard III, whose life and times she has studied for fifty years, which led to a five-book contract about the York family during the Wars of the Roses with Simon & Schuster’s Touchstone Books. The King’s Grace won the Romantic Times Best Historical Biography award in 2009, and Queen By Right was nominated in the same category in 2011. Her latest book of the series is This Son of York, which finally sees Richard as protagonist. Known for her period detail, she has been a regular panelist at the Historical Novel Society Conferences and has taught workshops on researching for historical fiction at the San Miguel de Allende Writers Conference in Mexico. Anne and her second husband, Scott, live in Newburyport, MA, where Anne is very involved in her other passion—theater. 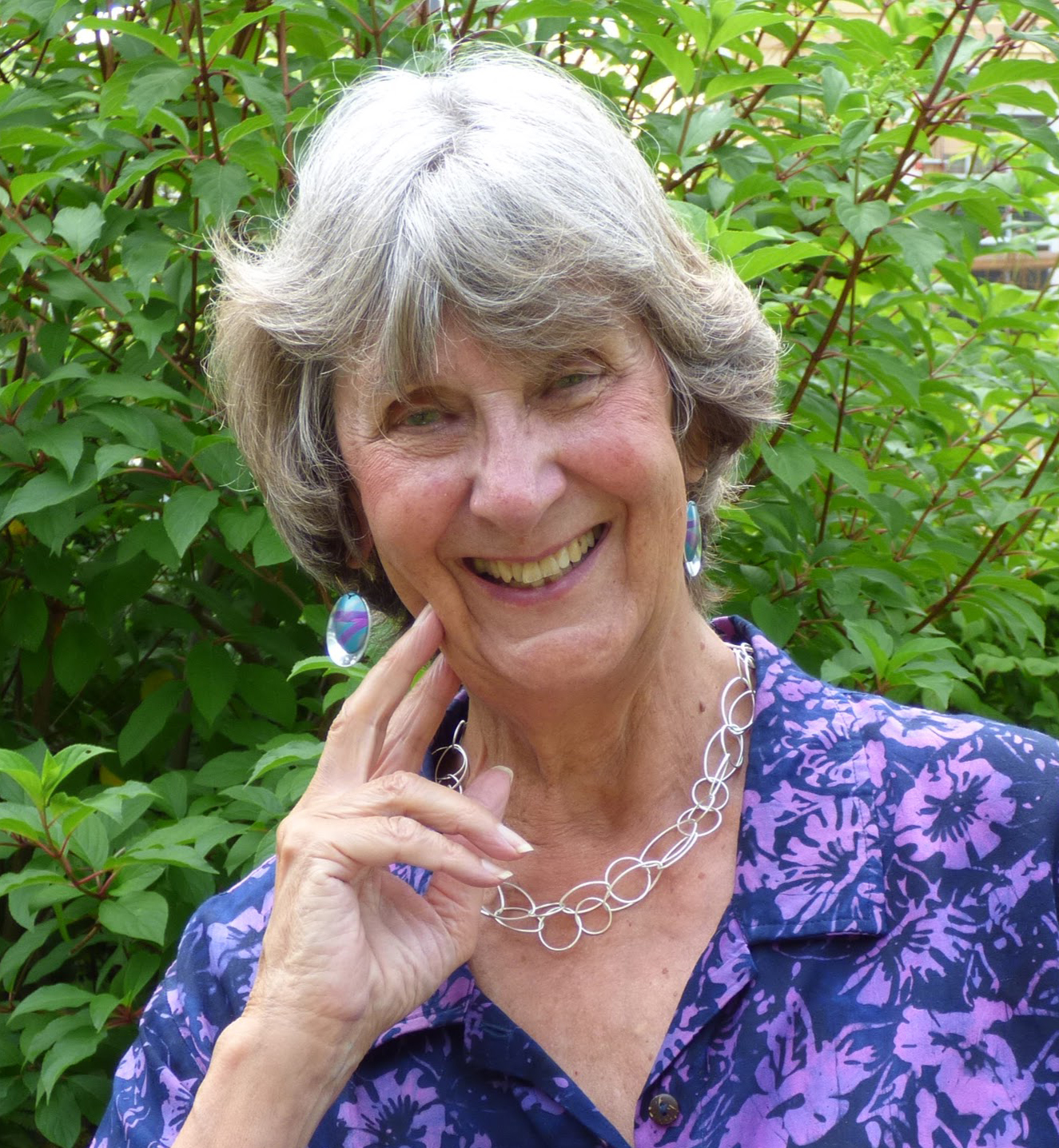