Mining Scenes for Comedy (for actors) with Michael Jamin

It’s about hitting the jokes while still maintaining the reality of the scene. Many actors don’t realize that if they get cast on a comedy, they’re more likely to get notes from the writer/showrunner than the director… who answers to the showrunner. So it’s important for them to understand how writers approach scenes. For this class, I bring sides from shows I’ve written on, and let the actors put it up on its feet while giving then adjustments.

Michael Jamin is a professional television writer and showrunner. His credits include King of the Hill, Just Shoot Me, Beavis & Butthead, Wilfred, Maron, Brickleberry, Lopez, Rules of Engagement, and Out of Practice.  He’s currently Co-Executive Producer of Tacoma FD.  He’s also sold two feature scripts and over a dozen TV pilots. This is a unique opportunity to study the craft of acting and screenwriting from a working television writer. Ordinarily, he commands much more to conduct seminars like this, but he and his wife are old friends of Mr. Marc Clopton, and he’s doing this out of friendship to The Actors Studio of Newburyport. Please take advantage of this while you can. 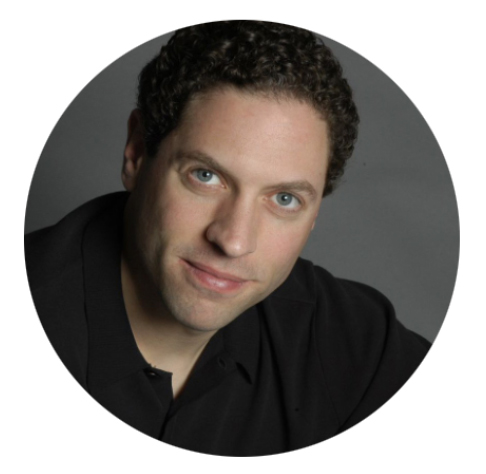