Intro to Storytelling with Kurt Mullen – via ZOOM 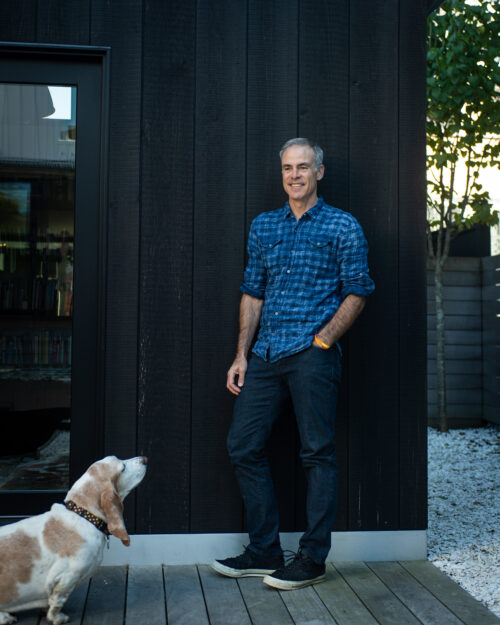 This class is being offered via ZOOM

With Kurt you can learn to craft and tell the powerful, funny, and impactful tales you hear on The Moth and other popular true-story podcasts. Kurt loves storytelling, lives to share his enthusiasm for it, and knows that anyone can learn these skills.

Listen to Kurt tell you how he started telling stories (5 min 30 sec).

(Zoom meeting links will be provided to participants in your reply email.)