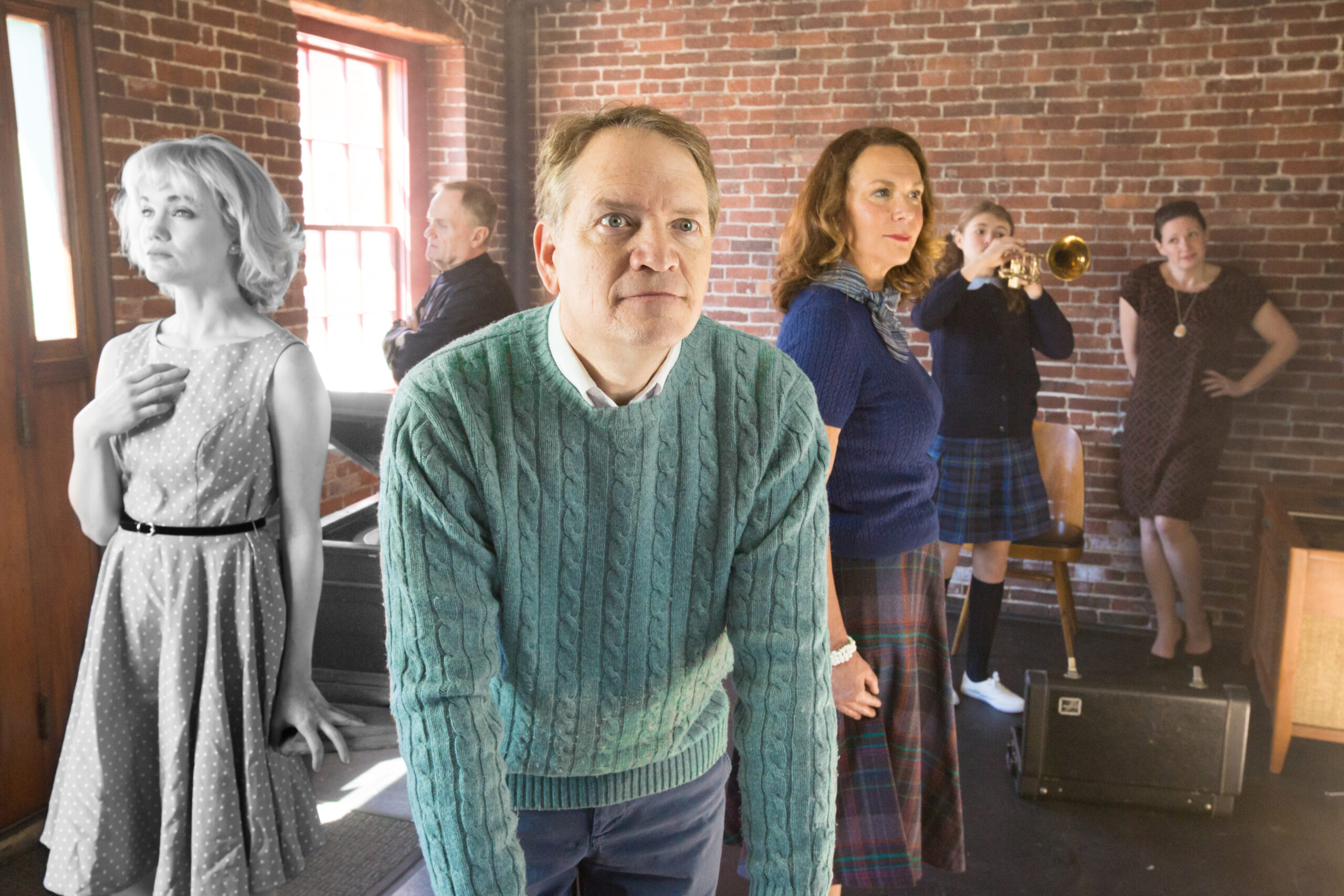 It’s 1967. Ray Healy is a music teacher and a marching band leader in his parish. At 50, he’s single, he’s highly respected, and he leads a quiet life. Arlene Hodge, 45, assists him with the marching band, and would like to get closer to him. She’s heard a rumor that he had been married years ago, but that’s something he never discusses. As one of his students says, Ray is a “big question mark.” Arlene sets out to answer that question, and when she does, she finds herself embroiled in a dilemma she never thought she’d have the courage to confront. But she believes Ray is worth it. Question is, does Ray believe that himself? Coming off a successful run at The Players Ring this past spring, The Actors Studio is excited to bring this production to Newburyport in collaboration with The Players Ring.

Firehouse Center For The Arts