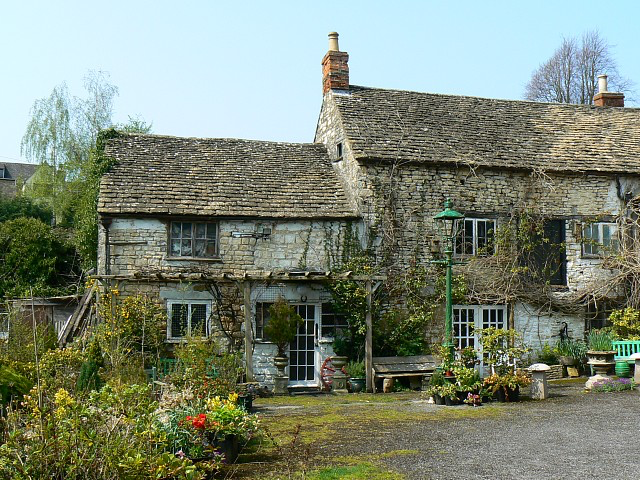 Saturday, October 12 at 10am – with talkback immediately following

Queen of the Coast, By Margie Semilof
Directed by David Houlden

A claptrap seacoast Inn, two novice owner/managers, a washed up actress, her former husband-now-trans-woman, a misleading invitation, and a hurricane – what could go wrong?  Under the pressures of survival mentality, truths coming roaring out in all their awkward glory. Queen of the Coast follows in the best tradition of dark comedy.

North Shore Readers Theater Collaborative —Established in 2006, sponsors ten events a year at TASN. On the second Saturday of every month from September to June new plays from local and regional playwrights are presented in a Readers Theatre format before an audience, followed by a moderated talkback. This provides playwrights an essential step in play development and local actors and directors the opportunity to work in the Readers Theatre format. A number of plays in the series have won awards and have been produced locally and internationally.