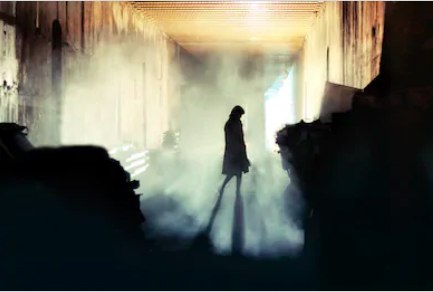 Saturday, November 9 at 10am – with talkback immediately following

After the unexpected and untimely death of her husband, Tanner, Amanda Manning and her daughter Talia attempt to determine what should be done with her husband’s store, a trophy shop called The Trophy Wife. A level of intrigue begins to color events when the two are visited by a real life trophy wife. Life changing decisions weigh in the balance.

James C. Ferguson is an award-winning writer whose plays have been produced throughout the United States as well as in the UK and New Zealand.

North Shore Readers Theater Collaborative —Established in 2006, sponsors ten events a year at TASN. On the second Saturday of every month from September to June new plays from local and regional playwrights are presented in a Readers Theatre format before an audience, followed by a moderated talkback. This provides playwrights an essential step in play development and local actors and directors the opportunity to work in the Readers Theatre format. A number of plays in the series have won awards and have been produced locally and internationally.

Saturday, November 9 at 10:00 AM
Suggested donation $10 accepted at the door