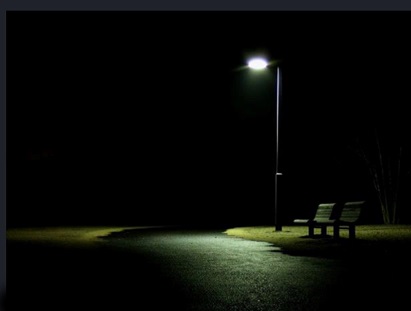 Saturday, September 12 at 10am – via Zoom, with talkback immediately following

Against The Wind, by Seamus Lucason
Directed by Ray Arsenault

Mark Tomás (Tommy) Maloney, a vagrant fisherman living on a bench in 1905, Dublin, Ireland, is approached by Hannah Devlin, a member of The Daughters of Erin, who wishes to place a poster on the lamppost where Tommy resides. Andrew Drummond, a Dublin Metropolitan Police Officer, discovers the poster and brings Tomás to the police station where he is questioned – and soundly beaten. The resulting action brings Tommy to enlist in the Irish Women’s Movement toward independence.

Where:   A ZOOM presentation
You will be provided with a zoom link prior to the performance

Register Here for the performance

North Shore Readers Theater Collaborative— established in 2006, sponsors several events a year at TASN. New plays, from local and regional playwrights, are presented in a readers theatre format, followed by a moderated talkback