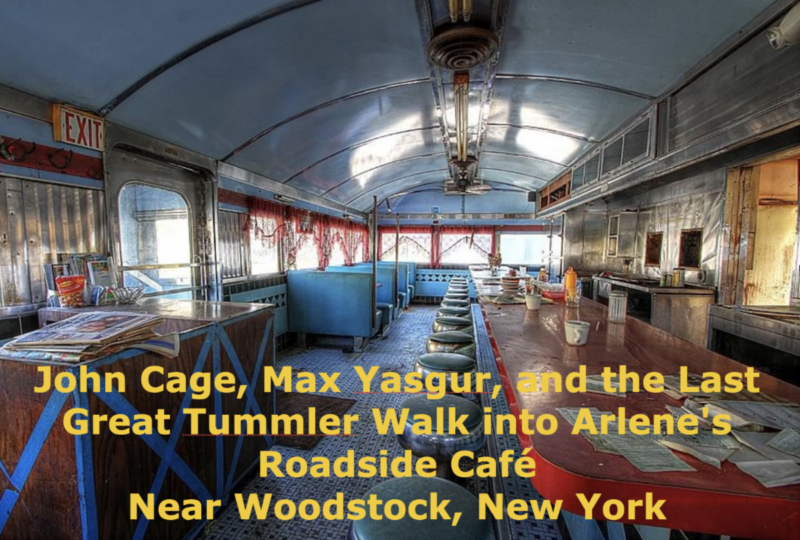 In 1952, at a backwoods café in the Catskill Mountains, a chance encounter between an avant-garde musician, a second-rate comedian, and a mild-mannered farmer leads to a discussion about art, ambition, and the American future. As peace and prosperity approach, each character faces a choice: to embrace the world ahead, or upend history with a single gesture. Sharing their dreams and fears, consuming cheap food and cheaper jokes, they come to their decisions.

David Susman is a Maine-based playwright, essayist, and teacher. His one-act plays have been staged at venues across the United States and in Canada, and published in anthologies by Smith and Kraus and Applause Theatre & Cinema Books. His play “Stuck” was recently made into a
short film directed by and starring Steve Blackwood, with screenings at the Boston International Film Festival, the Silver State Film Festival, and the Solaris Film Festival.

Where: Zoom Link – With a “Talkback” after