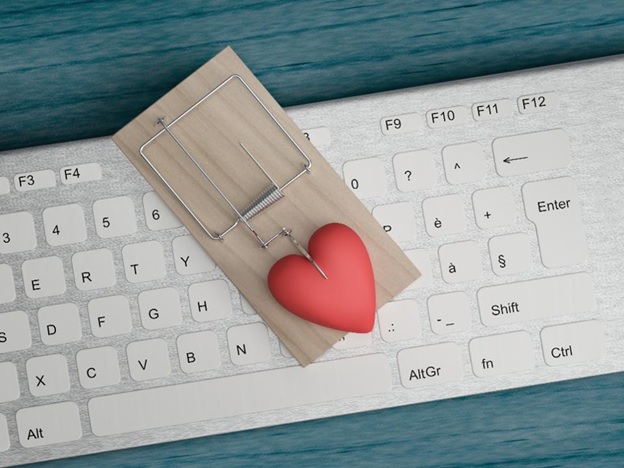 An elderly woman finds romance and excitement in her first foray onto  the Internet. At the same time her “Nigerian Prince” is in reality a desperate Russian scammer, caught in his own compromised situation with organized crime. Her elder affairs social worker tries to help, but  with little awareness of what age and loneliness can do to an intelligent woman, who is looking to feel like a queen for a day.

Cynthia Faith Arsenault, psychologist by day, writer by night, is a co-founder of the long-standing local playwriting group, aptly named Group. She is published in Best 5 Minute Plays for Teens, Best 10 Minute Plays of 2017, A Solitary Voice, Best Women’s Monologues of 2019 ,  on monologuebank.com, and Best New Ten Minute Plays of 2020.  In addition to her many directing and producing credits, there have been over 120 readings and productions of her monologues and plays in most of the U.S. states, Canada, London and Australia.

Where: Zoom Link – With a “Talkback” after