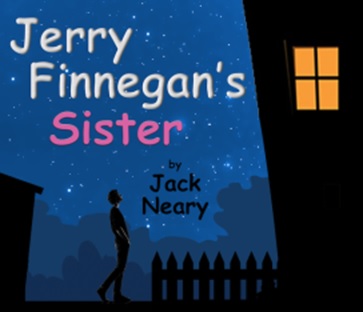 Jerry Finnegan’s Sister, written and directed by Jack Neary, makes you wonder how romance ever works. Brian Dowd is 23 years old, and has had a mammoth crush on his best friend’s sister for most of his life. He has just heard that Beth is going to be married. He tells his friends, the audience, that before the evening is out, he will finally, finally tell Beth how he feels about her. The actors play the characters as children, adolescents, teens, and young adults, and as the culminating moment in the play approaches, audience members find themselves so involved in Brian’s plight that they invariably roar with delight at the curtain call.