There will be a live Q&A following the performances with the cast and production team. 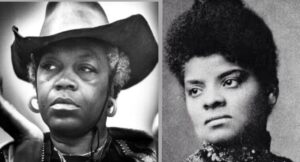