There will be a Q & A after each show 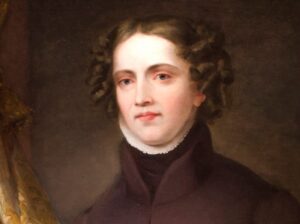 Defying the Odds; Anne Lister, Lesbian and Landowner in the 19thC by Deb Severo (Performed by Shannon Muhs) Anne Lister (1791-1840) is best remembered as a diarist and lesbian lover who recorded all her experiences and fantasies about women in secret code. Anne was an extraordinary woman for her time and led a colorful life as a landowner, industrialist and adventurer. Tonight’s show captures the highlights of her journey to find love, as a lesbian, in the early 1800’s. 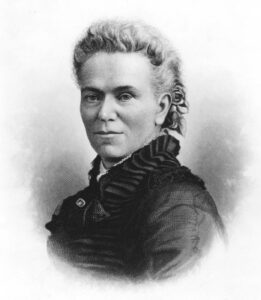 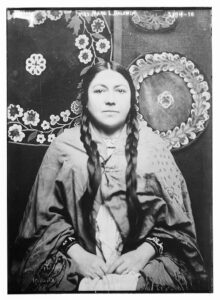 Portrait of A Radical by Leslie Powell gives voice to, Marie Louise Bottineau Baldwin born in 1863 Pembina, North Dakota of a Ojibwa/Chippewa mother and a French father.  She was a prominent advocate on behalf of Native women and on Native Americans’ position in mainstream America.  She worked for the United States Bureau of Indian Affairs in Washington, D.C.  and was the first indigenous woman graduate from the Washington School of Law in 1914.  She became involved in the suffrage movement and the Society of American Indians and over time instead of assimilation, Marie emphasized the value of traditional Native cultures while asserting her own place in the modern world as an Indian woman. Performed by Fontaine Dollas Dubus. 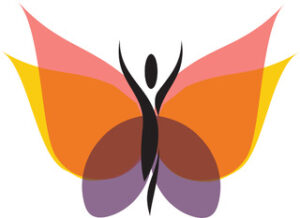