Lynda, co-founder of BOSTON READS, has been working on Boston theatre stages for the last 35 years. There is virtually no stage in Boston she has not tread upon multiple times. She was awarded one of the first Elliot Norton and IRNE Awards for her stage work. She has played the great heroines of the plays of Tennessee Williams; Blanche, Amanda, Maggie and Alma several times. In SHEAR MADNESS she played Barbara, Mrs. Schubert and Mikey in over 2000 performances. She loved playing Belinda in NOISES OFF and The Nurse in ROMEO AND JULIET. She was on the founding committee for StageSource. Additionally, she has founded three theatres, The Court Theatre, The West End Theatre and The Blackburn Performing Arts Theatre. She is an accomplished, published and produced playwright and has mentored young playwrights for seven years through The Mass. Young Playwrights Program.  Other awards include a special recognition award in Playwriting from The Kennedy Center for Performing Arts. She is a sought-after teacher of Acting, Acting for Film and Playwrighting at Wheellock College, Gordon College, The Gloucester Writer’s Centre, Fitchburg State University and Boston Casting. 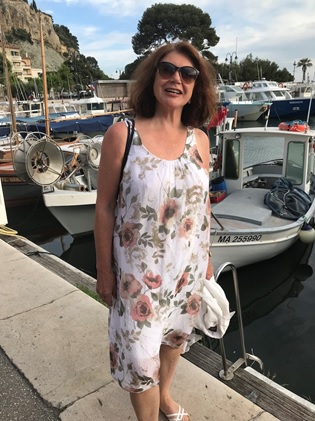