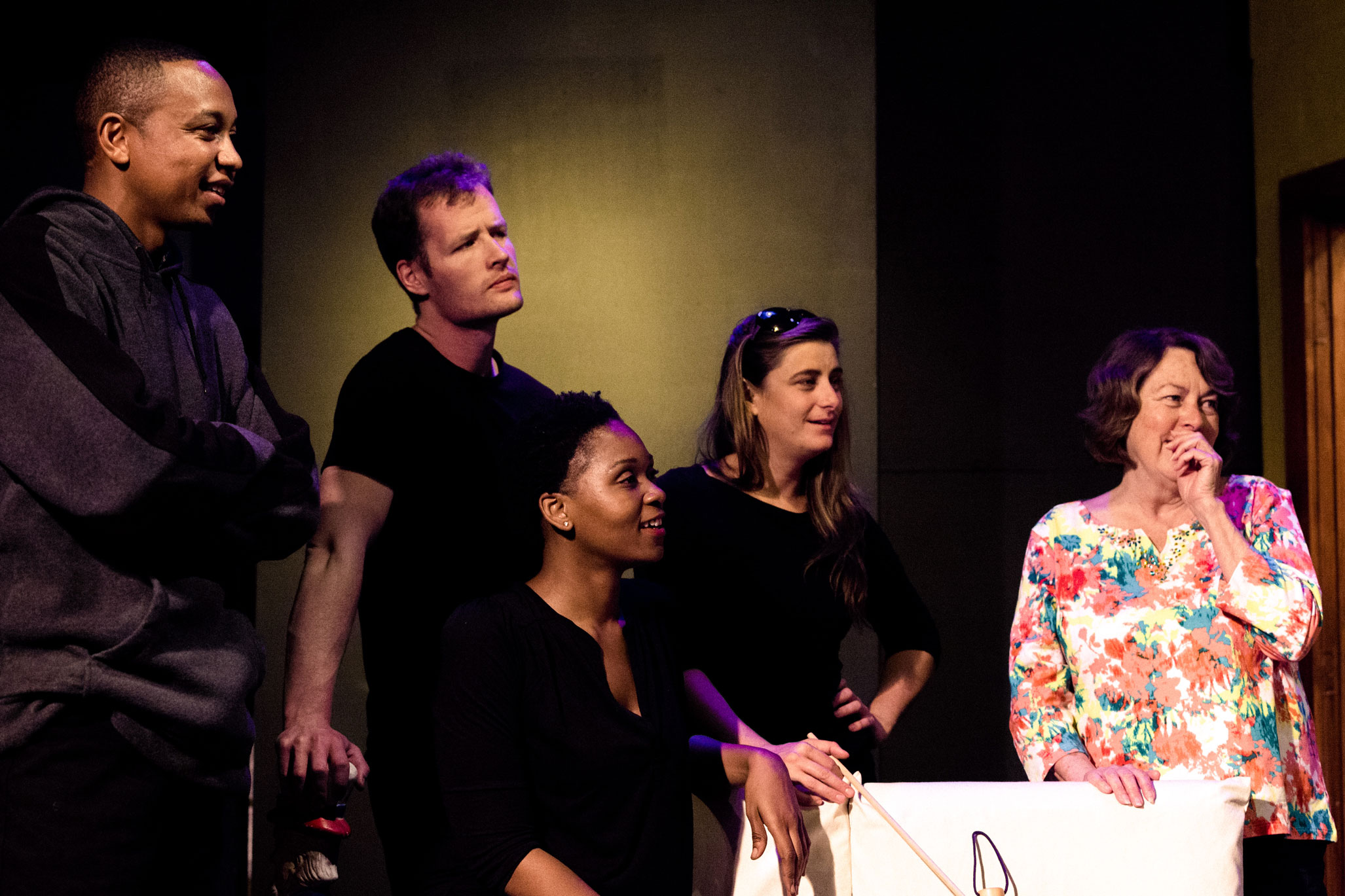 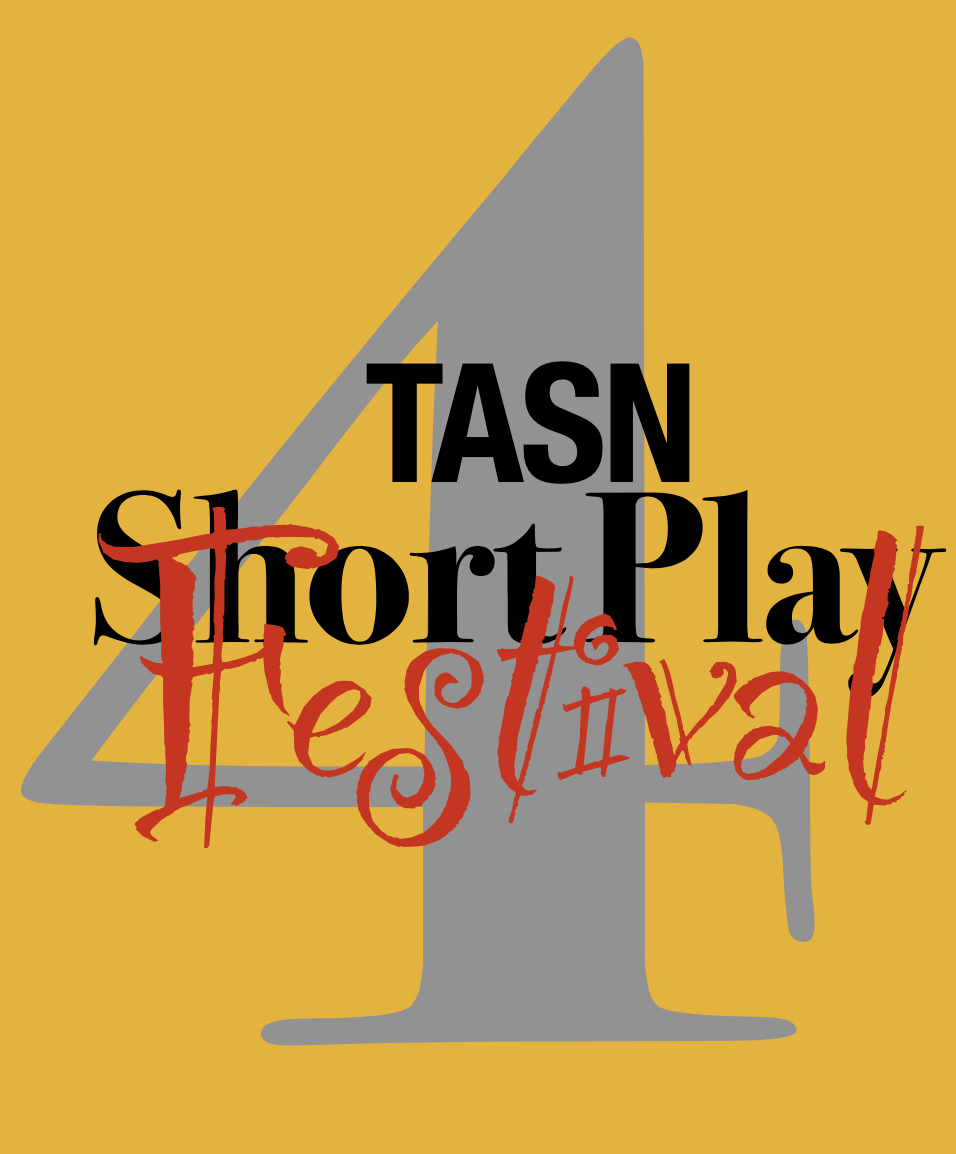 We held our All Day Selection Sunday Extravaganza a June 27, 2021. Our talented actors started at 10am and finished at 5:30pm. All 24 Semi-Finalist plays were cold-read, and 35 theater-makers in attendance voted on each play after it was presented.

Here are this year’s winning plays:
(In no particular order)

Bath Time, by Terry Glaser, San Diego, CA
Directed by Kathleen Isbell, with Teresa Spaulding as The Hag, Jim Manclark as the Knight, tbd as Guinevere, Alan Haley as King Arthur, Kathleen Isbell as The Wife of Bath, and Mark Davis as Chaucer.
Working From Hideout, by Jack Karp, Brooklyn, NY
Directed by Barbara Keiter, with Brad Ritchie as Clark, Shannon Muhs as Bruce, and tbd as Lois.
Phone Friend, by Jonathan Josephson, Pasadena, CA
Directed by Adair Rowland, with Beth Randall as Traci and Damon Jesperson as Henry.
The Moon, The Beach, And The Future, by Barbara Lindsay, Shoreline, WA
Directed by Anna Smulowitz, with Ava tbd as Julie and Andrew tbd as Judd.
Finding Mother Courage, by Pamela Kingsley, NY
Directed by Marc Clopton, with Maureen Daley as Katherine Waulk, tbd as The Assistant Director, and tbd as The Director.

Living in My Christmas Village, by Judith Strang-Waldau,  East Greenwich, RI
Directed by Tim Deiring, with Kari Cretella Nickou as Noel, and Steve Sacks as Nick.
Lights in the Sky, by Courtney Taylor, NY
Directed by Tiffany Bartholomew, with Rosie Costello as Jackie and Clodaugh Bartholomew as Louisa.
After The Beep, by Yael Haskel, NY, NY
Directed by Sandy Farrier, with Beth Randall as Annie Fletcher.
Voices:
Maureen Daley as Mrs. Rifkind, Mark Davis as Uncle Frank, Allan Haley as The Counselor, Jesiah Hammond as Rich, Dave Koret as Jack,  Shannon Muhs as Mom,  Kari Cretella-Nickou as Marybeth, and Sally Nutt as Noreen.
Masking, by Arlene Hutton, NY, NY
Directed by tbd. With Mark Davis as Ben, and Sherry Bonder as Alberta.
Ten Minutes ’til Christmas, by Brian Vinero, NY, NY
Directed by Mark Davis, with Deidre Budzyna as The Woman and John Budzyna as The Man

Plays will be performed Live and Outdoors and in front of an audience, over the last two weekends in August. These are off-book, full productions, held in the Courtyard of St. Paul’s Church, 166 High Street, Newburyport, MA, 01951.  Our actors are very excited to get back on the boards.
The line-ups of each weekend are TBD, but 5 plays will make up Act One and go up August 20-22, with 5 plays making up Act Two and performed August 27-29, 2021.  Check out our August calendar for dates and to register for a performance.
Directors are currently choosing their plays and securing their casts. Each Director will be given each Playwright’s email so they can communicate about the play, if they choose to do so.
We will have more production details over the next several weeks, so please keep checking the website, including this page, for updates.
Congratulations to our Winners and to our Semi-Finalists. Your work was selected from 320 Submissions and without your creativity and talent, this Short Play Festival wouldn’t exist.