Richard, co-founder of BOSTON READS, has been working in the Boston area as an actor, director, writer, translator and teacher for more years than he cares to count. He won an Elliot Norton Award and an IRNE Award for his performance in Conor McPherson’s SAINT NICHOLAS. He played the title roles in MACBETH, Brecht’s GALILEO and TARTUFFE (twice). He has performed Malvolio, George in VIRGINIA WOOLF, Roy Cohn in ANGELS IN AMERICA Parts I and II and created his own adaptation of Sophocles ANTIGONE in which he played Creon. His many directing credits include about a third of the Shakespeare Opus, several of them more than once. He has translated and directed four plays by Moliere. Richard has directed hundreds of plays, among them PEER GYNT, BLYTH SPIRIT, AUGUST: OSAGE COUNTY, SUMMER AND SMOKE and A MOON FOR THE MISBEGOTTEN. He has translated four plays of Moliere. He is featured in the new David O. Russell movie JOY with Jennifer Lawrence, Robert DiNero and Bradley Cooper. His other film and Television credits include MERMAIDS with Cher and Wynona Ryder, WHAT’S THE WORST THAT COULD HAPPEN with Danny diVito and SPENSER FOR HIRE. With Colleagues he has created an award-winning Theatre Program at Fitchburg State University. In the Spring of 2018 he won a Fulbright Scholarship charging him to teach Theatre at the University of Turku in Finland. 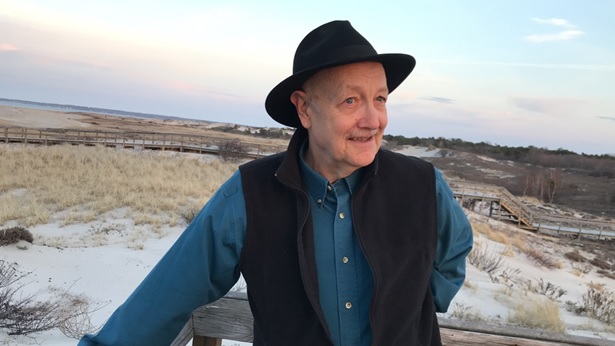